Several Regions are in the process of transitioning to alignment with the Player Development Framework. Please check with your Local League for the format that Under 6 and 7 will play within your area as it may be Tag Rugby League. The focus of Tag Rugby League will be on fun and learning the basics. As children progress into tackle Rugby League, they will take part in a TackleReady program, so we can start the process of teaching kids how to tackle and be tackled safely and properly.

Why start with Tag?

Different kids develop at different stages. By giving kids time to learn the basics before progressing to tackle, we give them more of a chance to enjoy their experience and grow in confidence. All successful junior sports have modified rules for entry-level children. Why? Because we know ‘fun’ is the most important factor in getting kids to come back to sport season after season. New Zealand Rugby has had Ripper Rugby (tag) for U6s and U7s for more than 15 years and the All Blacks are one of the most successful sporting teams in the world.
﻿

"The kids could focus on other skills such as stepping, chasing, looking for gaps and looking ahead of the play rather than how they were going to tackle." 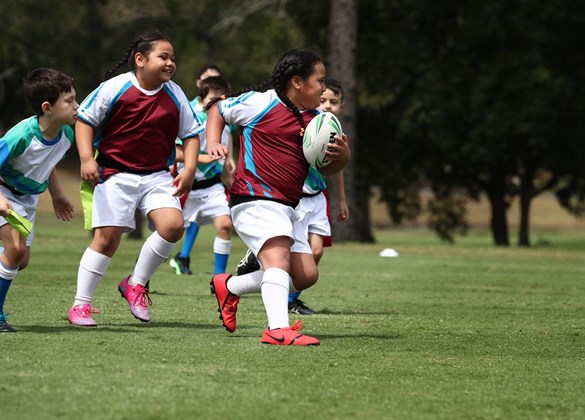 Read through the research and trials that have led to the development of the Tag Rugby League initiative.

Reported that Tag Rugby League had provided increased involvement opportunities in games for their child.

When exploring the idea of introducing an entry-level format for children to better ready themselves for the game of Rugby League, the NRLs Retention Survey (Usher, 2017) which highlighted ‘injury/fear of injury’ as a key driver for participants not to register in the following season, was evidence that addressing the physical and technical elements associated with tackling and being tackled needed to be considered.

the basic game concepts and skills such as catching, passing, running and evasion.

Jean Piaget’s theory of cognitive development suggests that children move through four different stages of mental development. His theory focuses not only on understanding how children acquire knowledge, but also on understanding the nature of intelligence. The stage of development most relative to this concept is the preoperative stage:

Piaget noted that children in this stage do not yet understand concrete logic, cannot mentally manipulate information, and are unable to take the point of view of other people, which he termed ‘egocentrism’. They are also developing the ability to concentrate on more than one thing at a time.

In a Rugby League context, this information is critical, as it helps us to understand the way in which young participants process new information. It is clear from Piaget’s findings that prior to the age of 7, children are generally unable to process complex tasks due to their incapacity to think logically. Therefore, teaching safe and correct tackle technique to children under the age of 7 may not be the optimal learning window for these younger age groups. 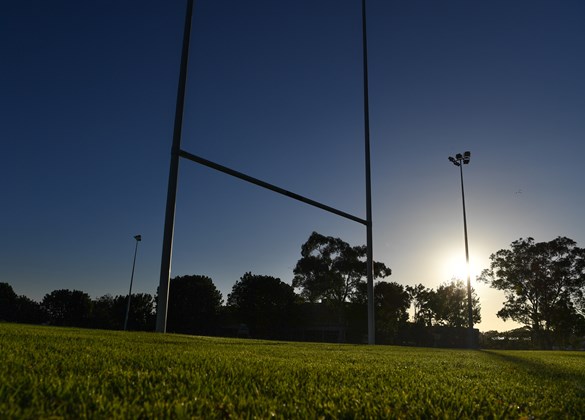