The Safeplay Code was developed to emphasise safety and good conduct within the game of Rugby League by creating the best possible on-field environment and actively controlling undesirable actions. It applies to all players up to and including the Under 15 years age group. To implement the Safeplay Code:

Promoting the Code: All parents, players, coaches and referees should familiarise themselves with the “Safeplay Code” before the commencement of the season and subsequent matches. A copy of the Code should be available and prominently displayed at match venues and training sessions.

Referees: The Referee’s total implementation of the Safeplay Code is the key to its success. Referees must be fully briefed on the detailed workings of the “Safeplay Code”. The most suitable personnel to do this are the appointed Coaching and Development Staff or Referees’ Co-ordinators/Providers/Coaches.

Coaches: Coaches are the other vital factor in ensuring that the Code is applied successfully. All coaches must ensure that their players are aware of, and fully understand, the “Safeplay Code” and observe it “to the letter.”

All Matches: To ensure that all parties fully understand the Safeplay Code, a pre-match meeting should be held, at International Law games, between the match Referee, Coaches, Ground Officials and where possible, team Captains. It may take a few matches for Referees and players to become accustomed to the Code. However, the right balance will soon be achieved as long as all concerned work together and realise that the code will benefit all players and the game. 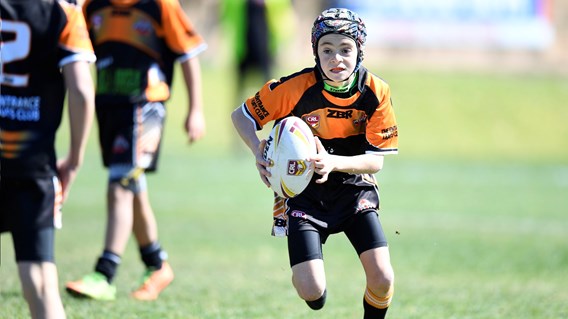 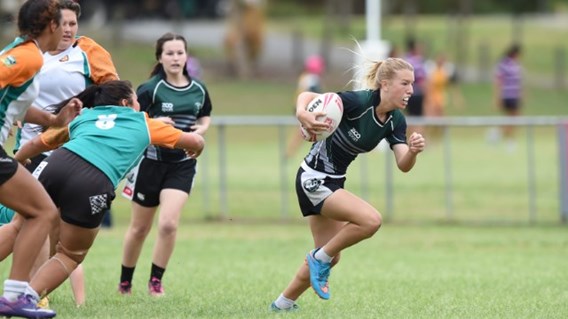 Other Laws of the Game