While junior International games are played under the same rules as the adult game, for teams in Under 13 - Under 15 age groups, matches are also played under the National Safeplay Code (for all players 15 years and under) which was developed to emphasize safety and good conduct within the game by creating the best possible on-field environment as well as actively controlling undesirable actions. Click here to view or download the Code.

2021 UPDATE
The 2020 Rugby League Laws of the Game – International Level is currently being updated to include the changes for 2021. These apply to all matches involving under 13s and above.

The three changes that have been implemented for 2021 are described below:-

Laws of the Game, Codes & Policies / 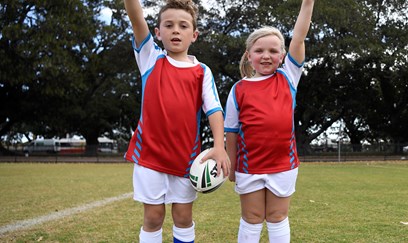 These Laws are relevant to Junior Rugby League from 6 years to 12 years, inclusive. These are a modified form of the game from the International Laws (for ages 13 years and above). 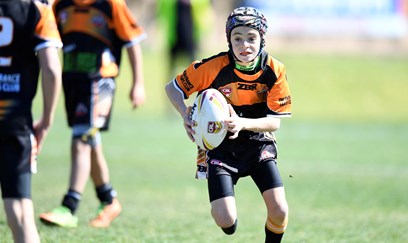 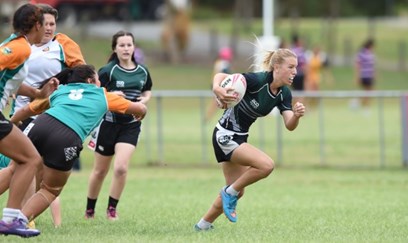 Other Laws of the Game

Outside of the traditional laws of the game, Rugby League is also played under slightly different formats. 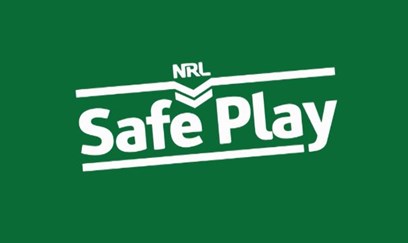 The Safeplay Code was developed to emphasise safety and good conduct within the game of Rugby League by creating the best possible on-field environment and actively controlling undesirable actions.

The NRL Code of Conduct provides all participants – players, parents, coaches, referees, spectators and officials – with some simple rules that assist in delivering a safe and positive environment to everyone involved in the game. 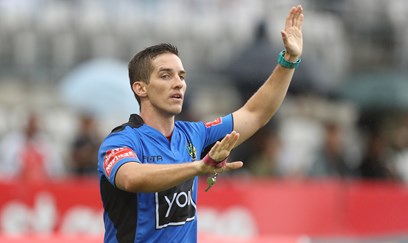 NRL has a range of policies and guidelines to ensure the game is played in a safe and fun environment.